The ACM Prize in Computing recognizes an early to mid-career fundamental, innovative contribution in computing that, through its depth, impact and broad implications, exemplifies the greatest achievements in the discipline. The award is given for achievements during the early years of an individual's career, although enough time must have passed to clearly establish evidence of impact (i.e., candidates are typically within 8-16 years of the terminal degree, with consideration made for interrupted or second careers).  Nominated candidates may remain in consideration for a few years after their nomination.  The award is presented each June at the ACM Awards Banquet and is accompanied by a prize of $250,000 plus travel expenses to the banquet.  Financial support for the award is provided by Infosys Ltd.

Nominations will be reviewed for the candidate’s personal contributions to a major innovation that has impact on computing theory or practice. While a sufficient amount of time must have elapsed for the degree of impact to be assessed, the contribution should be relatively recent (typically within the last decade or so). While there are no specific requirements as to age or time since last degree requirements, the nominee typically would be approaching mid-career. Nominators are advised to review the list of previous winners of the award to gain an impression of its scope and nature.

Nominations for the ACM Prize in Computing Award should be submitted using the online nomination form.  Guidelines for nominators and endorsers can be found here. Each nomination involves several components:

For questions on the above, please contact us at acm-awards@acm.org, or Jade Morris, ACM Awards Committee Liaison.  ACM's conflict-of-interest guidelines apply to all award nominations.

Nominators and endorsers for all ACM Awards will now be required to indicate whether they are aware of any action committed by the candidate that violates the ACM Code of Ethics and ACM’s Core Values. See the Policy for Honors Conferred by ACM.

GENERAL ETHICAL PRINCIPLES
1.1 Contribute to society and to human well-being, acknowledging that all people are stakeholders in computing.
1.2 Avoid harm.
1.3 Be honest and trustworthy.
1.4 Be fair and take action not to discriminate.
1.5 Respect the work required to produce new ideas, inventions, creative works, and computing artifacts.
1.6 Respect privacy.
1.7 Honor confidentiality.

ACM formally recognizes individuals for significant contributions to the field, ACM, or its interests. This recognition includes ACM Awards, Advanced Member Grades, and SIG Awards, collectively termed Honors. ACM expects individuals it honors to abide by the ACM Code of Ethics and Professional Conduct. Learn about the Policy for Honors Conferred by ACM.

ACM recognizes technical and professional achievements within the computing and information technology community through its celebrated Awards Program. ACM welcomes nominations for candidates whose work exemplifies the best and most influential contributions to our community, and society at large. ACM's award committees evaluate the contributions of candidates for various awards that span a spectrum of professional and technological accomplishments. The nominations deadline for general ACM awards has passed. The nominations deadlines for general ACM awards is December 15. 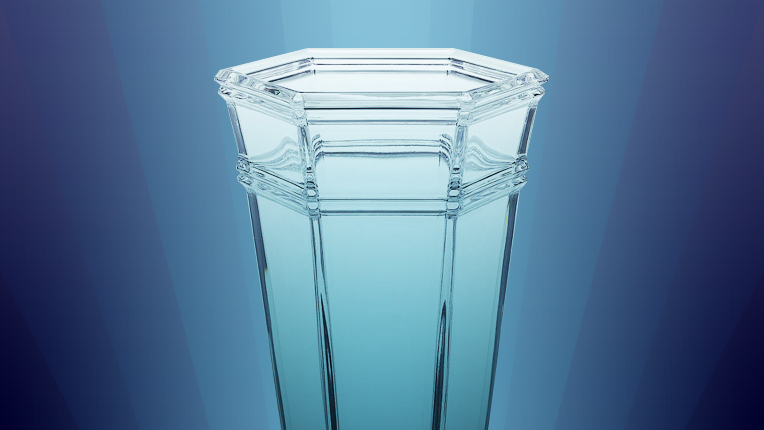