The ACM Prize in Computing recognizes an early to mid-career fundamental innovative contribution in computing that, through its depth, impact and broad implications, exemplifies the greatest achievements in the discipline. The award carries a prize of $250,000. Financial support for the award is provided by Infosys Ltd.

The ACM Prize in Computing was previously known as the ACM-Infosys Foundation Award in the Computing Sciences from 2007 through 2015.

Abbeel’s honors include a Presidential Early Career Award for Scientists and Engineers, a National Science Foundation Early Career Development Program Award, and a Diane McEntyre Award for Excellence in Teaching. Additionally, Abbeel was named a Top Young Innovator Under 35 by the MIT Technology Review and received the Dick Volz Best U.S. Ph.D. Thesis in Robotics and Automation Award. He is a Fellow of IEEE.

ACM has named Pieter Abbeel of the University of California, Berkeley and the Co-Founder, President and Chief Scientist at Covariant the recipient of the 2021 ACM Prize in Computing for contributions to robot learning. Abbeel pioneered teaching robots to learn from human demonstrations (“apprenticeship learning”) and through their own trial and error (“reinforcement learning”), which have formed the foundation for the next generation of robotics. Abbeel’s groundbreaking research has helped shape contemporary robotics and continues to drive the future of the field. 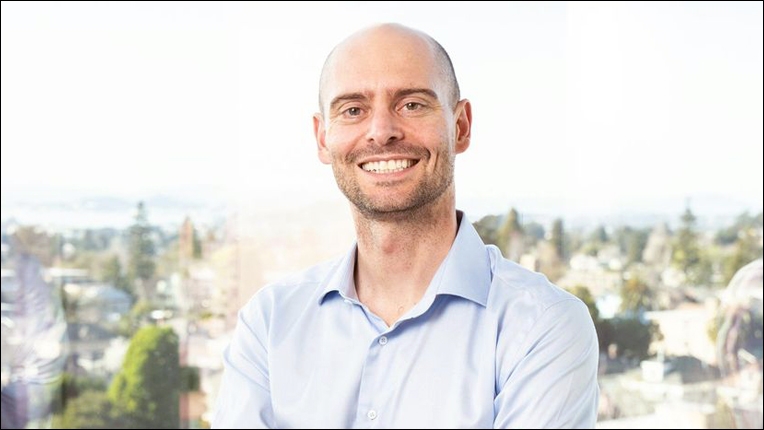