Outstanding women researchers who have made fundamental contributions to computing

This award celebrates women researchers who have made fundamental contributions to Computer Science.  Each year ACM honors a preeminent woman computer scientist as the Athena Lecturer. The recipient gives an invited talk at a major ACM conference of her choice. A video of the talk is made available on the ACM website.  The award carries a cash prize of $25,000.  Financial support for the Athena Lecturer Award is provided by Two Sigma.

Tardos earned Diploma and Ph.D. degrees in Mathematics from Eӧtvӧs University, Budapest, and later earned a Candidate degree from the Hungarian Academy of Sciences. She has authored more than 100 publications on topics including approximation algorithms, mathematical optimization, algorithms, network planning and design, and theoretical computer science.

ACM has named Éva Tardos of Cornell University as the 2022-2023 Athena Lecturer. Tardos is recognized for fundamental research contributions to combinatorial optimization, approximation algorithms, and algorithmic game theory, and for her dedicated mentoring and service to these communities. Tardos is one of the most influential leaders in the field of theoretical computer science and an outstanding educator, mentor, and leader in her scientific community. 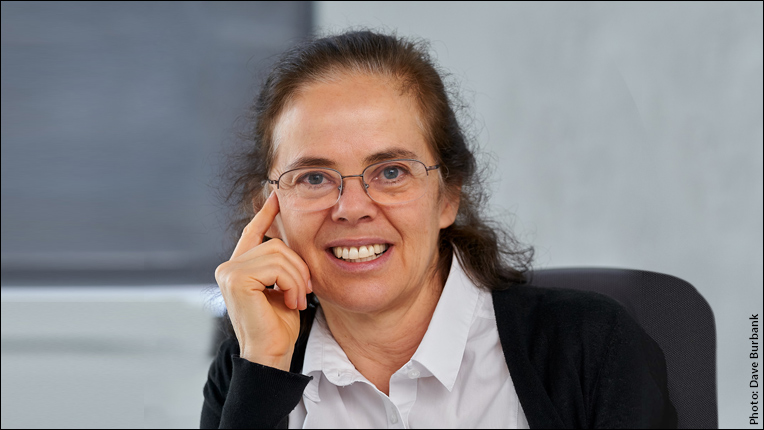