Awarded annually for an outstanding paper (or collection of papers) in the area of theoretical computer science that appeared in a journal during the previous fourteen years. The award includes a prize of $5,000. Sponsored jointly with the European Association for Theoretical Computer Science. Presented alternately at the ACM Symposium on Theory of Computing and the International Conference on Automata, Languages, and Programming.

Awarded annually for outstanding contributions of a service nature to the SIGACT community. The prize includes $3,000 and a $700 travel allowance.

Awarded annually for the best student paper presented at STOC. The award includes a prize of $500.

Cosponsored by EATCS, and given alternately at PODC or DISC to an outstanding paper on the principles of distributed computing, whose significance and impact on the theory and/or practice of distributed computing has been evident for at least a decade. The winning authors will share a cash award of $2,000, and each will be presented with a plaque at the business meeting.

The 2018 Donald E. Knuth Prize will be awarded to Johan Torkel Håstad of the KTH Royal Institute of Technology for his long and sustained record of milestone breakthroughs at the foundations of computer science, with major impact on many areas including optimization, cryptography, parallel computing, and complexity theory. The award will be presented at the 59th Annual Symposium on Foundations of Computer Science (FOCS 2018) in Paris, October 7 - 9. 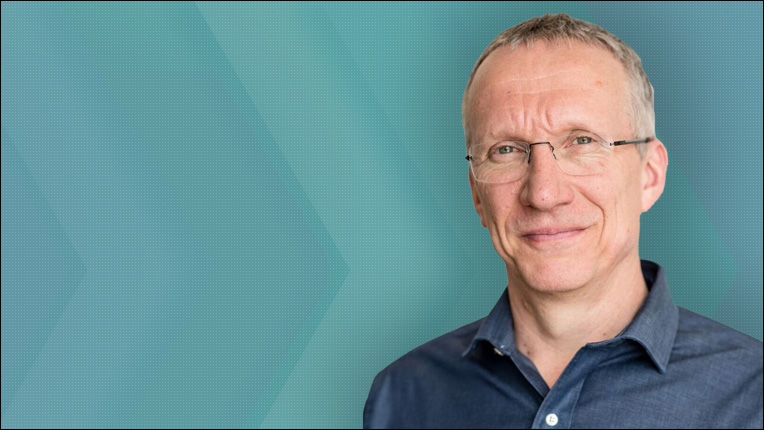