Outstanding service contributions to the computing community at large

About the ACM Distinguished Service Award

Erik Altman has demonstrated excellence, both as a computer architecture research scientist at IBM and as a driver of positive change within the Association for Computing Machinery and the IEEE Computer Society. For example, as chair of the ACM Special Interest Group on Microarchitecture (SIGMICRO), Altman drove the recognition of important contributions by co-founding and chairing the Micro Hall of Fame award. He also helped establish a successful oral history project and worked to improve computer architecture conferences.

As chair of ACM's Special Interest Group (SIG) Governing Board, he worked to better coordinate the activities of the more than three dozen SIGs. He tested ways to engage and educate the larger ACM community with daily news feeds, paving the way for ACM's successful TechNews. He contributed to ACM's financial well-being by serving on the Executive Committee as Secretary-Treasurer for two years. He has also been a long-term member of the ACM Investment Committee, which oversees a $100M+ fund.

As editor-in-chief of IEEE Computer Society’s Micro journal for four years, Altman drove the creation of important special themed issues. He helped establish the IEEE Rau Award for substantial contributions to microarchitectures. As a member of the IEEE Computer Society's Magazine Operations Committee, he has worked to improve the financial health of several IEEE magazines.

He has also served as program chair, vice-chair, or general chair of many conferences for topics in computer architecture, machine learning, and logic.

In parallel with his volunteer work, Altman has had a prolific industrial research career spanning computer architecture, compilers, and parallel computing. He worked on IBM Research’s Dynamically Architected Instruction Set from Yorktown (DAISY) project, which solved many difficult problems in dynamic binary instruction translation and had significant research impact and influence. He has twice received an IBM Outstanding Innovation Achievement Award. Altman has more recently led efforts to do early detection of cyber-attacks using continuous learning in multiple dimensions and has explored the generation of synthetic financial and medical training data for use in machine learning models.

Erik Altman receives the ACM Distinguished Service Award for leadership in the computer architecture communities, and for contributions to ACM organizational development. He has demonstrated excellence both as a computer architecture research scientist at IBM and as a driver of positive change within the Association for Computing Machinery and the IEEE Computer Society. 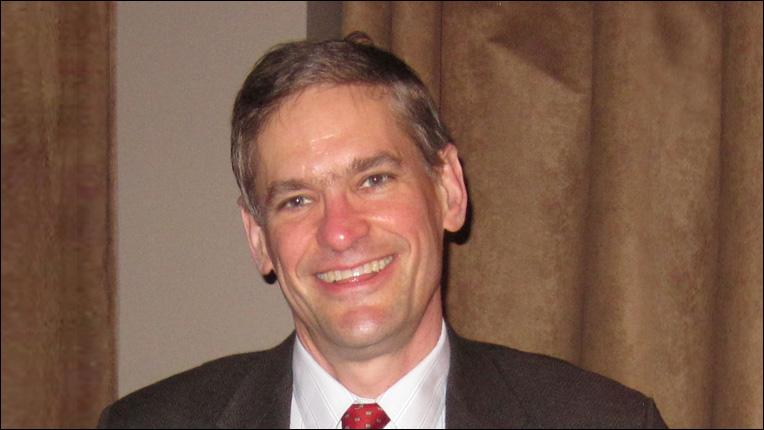