2015 Recipients Made Contributions in Areas Including Artificial Intelligence, Software Systems and Encryption

ACM, the Association for Computing Machinery, has announced the recipients of four prestigious technical awards. These innovators were selected by their peers for making significant contributions that enable the computing field to solve real-world challenges. The awards reflect achievements in cryptography, network coding systems, computer-human interaction, and software systems. The 2015 recipients will be formally honored at the ACM Awards Banquet on June 11 in San Francisco.

The 2015 Award Winners include:

Richard Stallman, recipient of the ACM Software System Award for the development and leadership of GCC (GNU Compiler Collection), which has enabled extensive software and hardware innovation, and has been a lynchpin of the free software movement. A compiler is a computer program that takes the source code of another program and translates it into machine code that a computer can run directly. GCC compiles code in various programming languages, including Ada, C, C++, Cobol, Java, and FORTRAN. It produces machine code for many kinds of computers, and can run on Unix and GNU/Linux systems as well as others.

GCC was developed for the GNU operating system, which includes thousands of programs from various projects, including applications, libraries, tools such as GCC, and even games. Most importantly, the GNU system is entirely free (libre) software, which means users are free to run all these programs, to study and change their source code, and to redistribute copies with or without changes. GNU is usually used with the kernel, Linux. Stallman has previously been recognized with ACM’s Grace Murray Hopper Award.

Brent Waters, recipient of the ACM Grace Murray Hopper Award for the introduction and development of the concepts of attribute-based encryption and functional encryption. Waters’ innovations enhance security efforts at a time when greater volumes of highly confidential data are moving to the cloud. Traditionally, public-key encryption makes use of a public key that targets ciphertexts to a specific user that holds one secret key. Waters’ introduction of attribute-based encryption presented a new design where an administrator can create a policy-specific decryption key that will enable decryption of only the underlying files that satisfy the policy. Functional encryption, as conceived by Waters, takes things further by allowing an administrator to create private keys that allow a decryptor to learn only a particular function of the encrypted data, thus limiting their view to what they need to know about the data. Waters is an associate professor at the University of Texas at Austin. He has been named a Sloan Fellow, a Packard Fellow and a Microsoft Faculty Fellow. His many additional honors include receiving the Presidential Early Career Award for Scientists and Engineers.

Michael Luby, recipient of the ACM Paris Kanellakis Theory and Practice Award for groundbreaking contributions to erasure correcting codes, which are essential for improving the quality of video transmission over the Internet. An important aspect of coding theory is to ensure that it is possible to recover data at a receiver transmitted from a sender, despite the fact that errors, often occurring naturally from “noise” on a channel, can impair the transmission. In coding theory, Luby made several theoretical contributions —including, but not limited to, Tornado Codes, Fountain Codes, and LT Codes — that have led to major advances in the reliable transmission and recoverability of data across mobile, broadcast and satellite channels. His work on erasure correcting codes has had an especially significant impact on the ability to stream videos, including mobile broadcast TV channels. Luby’s contributions have been applied to military technology as well as consumer devices in both wired and wireless networks. Luby is a vice president of technology at Qualcomm Technologies, Inc., a subsidiary of Qualcomm Incorporated, and an ACM Fellow.

Eric Horvitz, recipient of the ACM - AAAI Allen Newell Award for contributions to artificial intelligence and human-computer interaction spanning the computing and decision sciences through developing principles and models of sensing, reflection, and rational action. His contributions have advanced the understanding of how computing systems can reflect about their own reasoning and about the goals and cognition of people. He showed how these methods can enable people and machines to work closely together as coordinated teams to solve problems, taking advantage of the complementarities of human and machine intelligence. Horvitz has played a leadership role in the development and fielding of practical applications including intelligent cloud services that make predictions about road traffic patterns and provide ideal route directions; computational models that assist physicians with decisions about such outcomes as readmissions and infections; methods that allocate resources within operating systems; and techniques for prioritizing, filtering, and interpreting email. Horvitz is a technical fellow at Microsoft Research and a past president of the Association for the Advancement of Artificial Intelligence (AAAI). He is a fellow of ACM, AAAI, and the National Academy of Engineering (NAE).

2015 Recipients Made Contributions in Areas Including Artificial Intelligence, Software Systems and Encryption 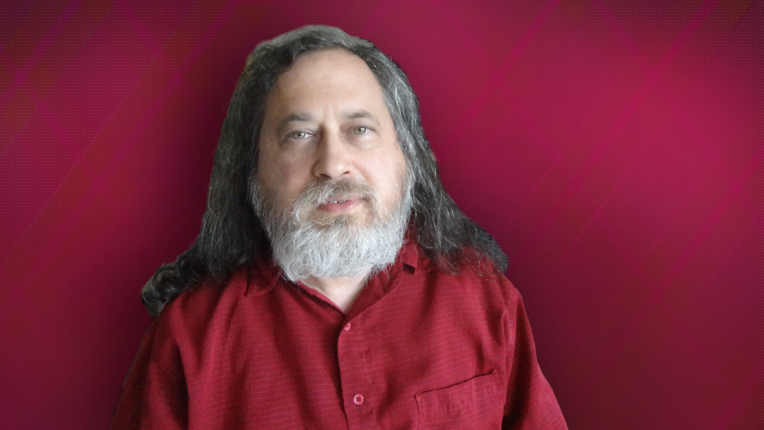 To Richard Stallman, founder and President of the Free Software Foundation, the 2015 ACM Software System Award for development and leadership of GCC (GNU Compiler Collection), which has enabled extensive software and hardware innovation, and has been a lynchpin of the free software movement. 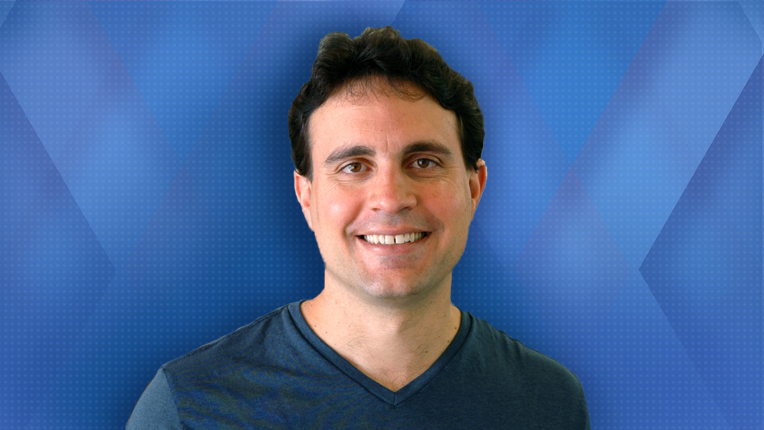 To Brent Waters, associate professor at the University of Texas at Austin, the 2015 ACM Grace Murray Hopper Award for the introduction and development of the concepts of attribute-based and functional encryption. 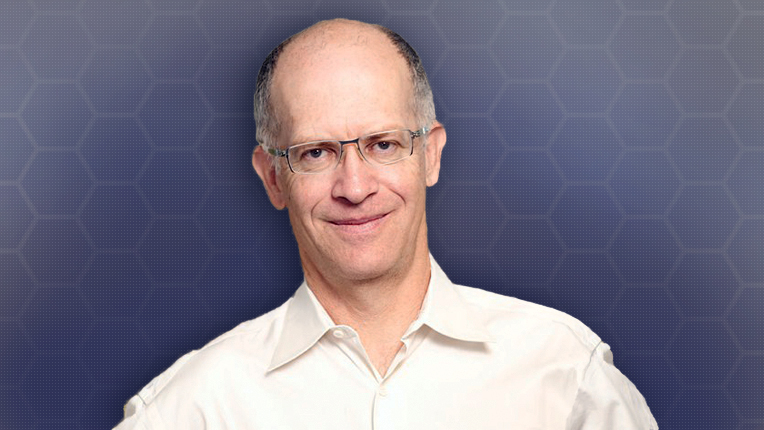 To Michael Luby, Qualcomm Technologies Vice President of Technology, the 2015 ACM Paris Kanellakis Theory and Practice Award for groundbreaking contributions to erasure correcting codes, which are essential for improving the quality of video transmission over a variety of networks. 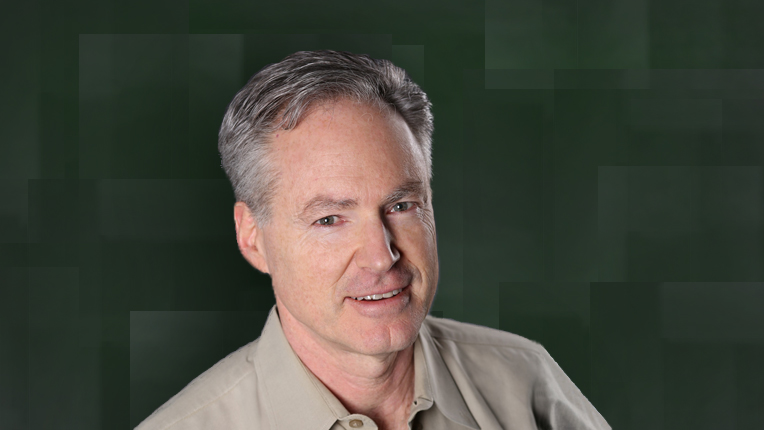