ACM-W, the Association for Computing Machinery’s Council on Women in Computing, has named Jennifer Rexford of Princeton University as the 2016-2017 Athena Lecturer. Rexford was cited for innovations that improved the efficiency of the Border Gateway Protocol (BGP) in routing Internet traffic, for laying the groundwork for software-defined networks (SDNs) and for contributions in measuring and engineering IP networks. These contributions greatly enhanced the stability and flow of Internet transmissions, and make data networks easier to design, understand and manage.

“BGP is the ‘glue’ that binds the Internet together and Jennifer’s innovations have vastly improved the BGP’s effectiveness,” said Judith Olson, who heads the ACM-W awards committee. “Her work played an important role as the Internet became a worldwide phenomenon, and she continues pioneering work to address the growing challenges presented by issues such as scalability and security.”

Networks facilitate communications between computing devices, but to be able to communicate, computers or applications need to use the same communication protocols. In the field of Internet interdomain routing, Rexford’s work has had a substantial impact on the BGP, a framework that makes routing decisions based on paths, network policies or rule-sets configured by a network administrator. BGP supports flexible policies for how traffic flows through the Internet, but conflicting policies in different networks can easily lead to instability. Rexford’s research showed that the local economic incentives that drive operational routing policies lead to a stable global routing system. More recently, Rexford has designed incrementally-deployable extensions to BGP to greatly improve both the security and the scalability of Internet routing.

Rexford also made major advances in laying the foundation for software-defined networking (SDN). A traditional problem in data networking has been the tight coupling of proprietary control software with the underlying network devices, stifling innovation. In her seminal work, “Design and Implementation of a Routing Control Platform,” Rexford proposed a way to separate a network’s control software from its data functions. Her framework laid the groundwork for today’s software-defined networking. More recently, Rexford's collaborations with programming languages researchers created powerful new abstractions for designing new network control applications. SDN enables new degrees of innovation within the network and has revolutionized networking research and industry.

The 2016-2017 Athena Lecturer will be formally recognized at the ACM Annual Awards Banquet, June 11, in San Francisco, California. Rexford’s Athena Lecture will be delivered at an event to be determined.

Learn more in the "People of ACM" interview. 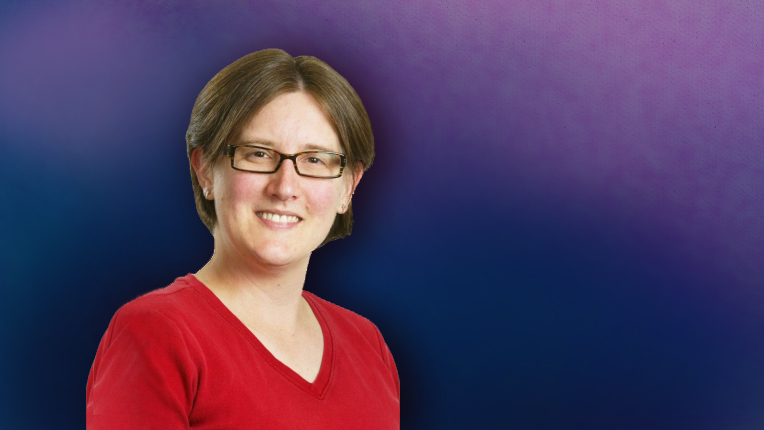 Jennifer Rexford is the Gordon Y.S. Wu Professor of Engineering and Chair of the Computer Science Department at Princeton University. Prior to joining the faculty of Princeton University, Rexford was employed at AT&T Labs, where she pioneered research on Internet measurements and traffic engineering.

Rexford served as Chair of the ACM Special Interest Group on Communications and Computer Networks (SIGCOMM) and co-founded the Internet Measurement Conference and the Symposium on SDN Research (HotSDN). A Fellow of ACM, she is a member of the National Academy of Engineering and a member of the American Academy of Arts and Sciences. Rexford received the 2004 ACM Grace Murray Hopper Award, given annually to an outstanding young computing professional.

Rexford earned a Bachelor of Science degree in electrical engineering from Princeton University and received Masters and Ph.D. degrees in computer science and engineering from the University of Michigan. She is the author of more than 170 publications, including co-authoring the book Web Protocols and Practice: HTTP/1.1, Networking Protocols, Caching, and Traffic Measurement. She holds 12 US patents.