Gerhard Schimpf, who serves as Chair of ACM Europe’s Council of European Chapter Leaders, was recognized for "his leadership in support of ACM’s mission for global expansion by helping to establish ACM Europe, advocating ACM’s involvement in the Heidelberg Laureate Forum, and enlightening students and professionals throughout Europe to the value of ACM membership."

The long citation reads: "ACM honors Gerhard Schimpf for his exhaustive devotion to ACM for over four decades, and his unremitting work to increase ACM’s visibility across Europe. Gerhard was a leading supporter of ACM Europe, serving on the first ACM Europe Council in 2009. He was also instrumental in coordinating ACM’s spot as one of the founding organizations of the Heidelberg Laureate Forum. The HLF, an annual gathering of top students and foremost scientists in the field, including ACM’s Turing Award recipients, has received worldwide recognition for excellence since its debut in 2012. ACM is indebted to Gerhard for his dedication and global vision."

Schimpf will receive the 2016 ACM Presidental Award at the ACM Awards Banquet on June 11 in San Francisco. 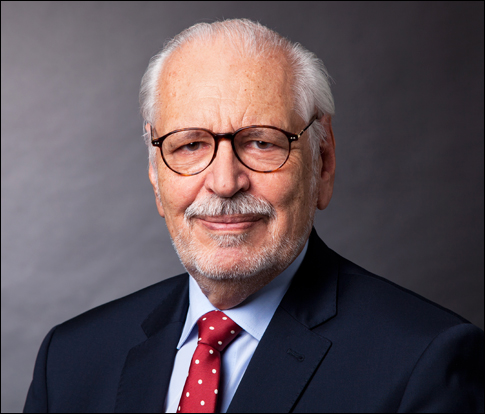 To Gerhard Schimpf, Chair of ACM Europe’s Council of European Chapter Leaders, the 2016 ACM Presidential Award for his leadership in support of ACM’s mission for global expansion.