2016 Recipients Made Contributions in Areas Including Big Data Analysis, Computer Vision, and Encryption

ACM named the recipients of four prestigious technical awards. These leaders were selected by their peers for making significant contributions that have had far-reaching impact on how we live and work. The awards reflect achievements in file sharing, broadcast encryption, information visualization and computer vision.

The 2016 Award Recipients include:

Mahadev Satyanarayanan, Michael L. Kazar, Robert N. Sidebotham, David A. Nichols, Michael J. West, John H. Howard, Alfred Z. Spector and Sherri M. Nichols, recipients of the ACM Software System Award for developing the Andrew File System (AFS). AFS was the first distributed file system designed for tens of thousands of machines, and pioneered the use of scalable, secure and ubiquitous access to shared file data. To achieve the goal of providing a common shared file system used by large networks of people, AFS introduced novel approaches to caching, security, management and administration. AFS is still in use today as both an open source system and as the file system in commercial applications. It has also inspired several cloud-based storage applications.

The 2016 Software System Award recipients designed and built the Andrew File System in the 1980’s while working as a team at the Information Technology Center (ITC), a partnership between Carnegie Mellon University and IBM. Many other universities soon integrated AFS before it was introduced as a commercial application. Many of this year’s recipients also contributed to two foundational AFS papers: The ITC Distributed File System: Principles and Design, published in Proceedings of ACM SOSP 1985 and Scale and Performance in a Distributed File System, published in Proceedings of ACM SOSP 1987.

Jeffrey Heer, recipient of the ACM Grace Murray Hopper Award for developing visualization languages that have changed the way people build and interact with charts and graphs across the Web. With the meteoric increase of data collection in recent years, tools are urgently needed to understand and see patterns within data. Jeffrey Heer, a Professor at the University of Washington, has been a leader in developing computer languages to create charts, graphs and other visualizations that help people explore and understand data. Heer’s earliest project, Prefuse, was developed in 2004 and became one of the first developer-friendly software packages for producing interactive visualizations. His later work with Mike Bostock on Protovis (2009) contributed a groundbreaking high-level language for Web-native data visualization. Heer then contributed to the development of Bostock’s subsequent D3.js (2011). D3.js quickly became the primary tool for creating interactive visualizations on the Web, and is used every day by thousands of Web developers worldwide. The Vega project, Heer's most recent contribution, builds on this earlier work to develop new representations that enable both human designers and automated algorithms to rapidly produce a wide range of interactive graphics. Data analytics firms and major media companies regularly publish visualizations created with these languages to engage millions of viewers. Importantly, Heer and his collaborators have made all of their visualization tools widely available as open source software.

Amos Fiat and Moni Naor, recipients of the ACM Paris Kanellakis Theory and Practice Award for the development of broadcast encryption and traitor tracing systems. Sending broadcast transmissions that only paid subscribers have access to is one of the most important parts of a pay TV system. A traditional challenge of sending encrypted keys to subscribers has been that the pool of subscribers is constantly changing, as are the specific package of channels each customer may be subscribing to at any time. Traditional approaches to Broadcast Encryption would require TV providers to send either very long transmissions or for subscribers to store an inordinate number of cryptographic keys. In 1993, the Israeli team of Amos Fiat and Moni Naor published their landmark paper Broadcast Encryption, which proposed a system of broadcast encryption that was efficient, both in terms of the length of the transmissions the provider sends, and the number of keys a subscriber would need to store. Fiat and Naor’s work is widely regarded as laying the foundation of the broadcast encryption field. Their original ideas are now used by cable television and satellite radio providers to ensure that only paying subscribers can decrypt a broadcast. A form of broadcast encryption is also the standard key management system that is used to protect against the unauthorized copying of Blu-ray discs.

Building on this work, Fiat (Tel Aviv University) and Naor (Weizmann Institute of Science) collaborated with Benny Chor to invent traitor tracing. Traitor tracing enables legal parties who leak their keys to unauthorized parties to be tracked down and identified. Traitor tracing has been an important tool in the war against piracy.

Jitendra Malik, recipient of the ACM - AAAI Allen Newell Award for seminal contributions to computer vision that have led the field in image segmentation and object category recognition. It is estimated that 50% of brain power is devoted to visual processing. And as vision is the primary way in which we engage with the world, artificial intelligence (AI) systems which seek to mimic human cognition must incorporate computer vision. For example, it is important for an autonomous vehicle to distinguish between a large plastic bag on the roadway and the limb of a tree.

Malik is recognized as one of the world’s leading researchers in computer vision. He and his lab at UC Berkeley solved several important problems in computer vision, including how to remove “noise” from images in order to identify critical elements such as edges, how to segment images, and how to represent and match shapes. Many of Malik’s former graduate students are now recognized leaders in the field. Through his own research and mentorship, Malik has been a driving force in transforming computer vision from a niche interest to a successful and influential discipline. Computer vision plays an increasingly important role in social media, Internet search, entertainment and autonomous vehicle development. 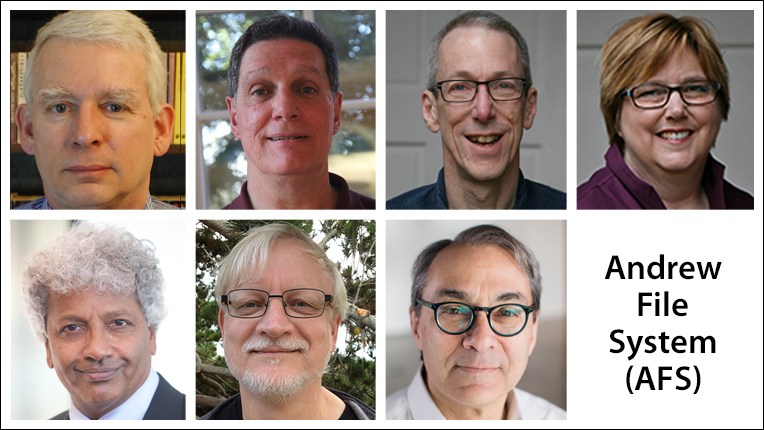 Jeffrey Heer has been named the recipient of the 2016 ACM Grace Murray Hopper Award for developing visualization languages that have changed the way people build and interact with charts and graphs across the Web. Heer has been a leader in developing computer languages to create charts, graphs and other visualizations that help people explore and understand data.

Amos Fiat and Moni Naor have been named recipients of the 2016 ACM Paris Kanellakis Theory and Practice Award for the development of broadcast encryption and traitor tracing systems. Their original ideas are now used by cable television and satellite radio providers to ensure that only paying subscribers can decrypt a broadcast. 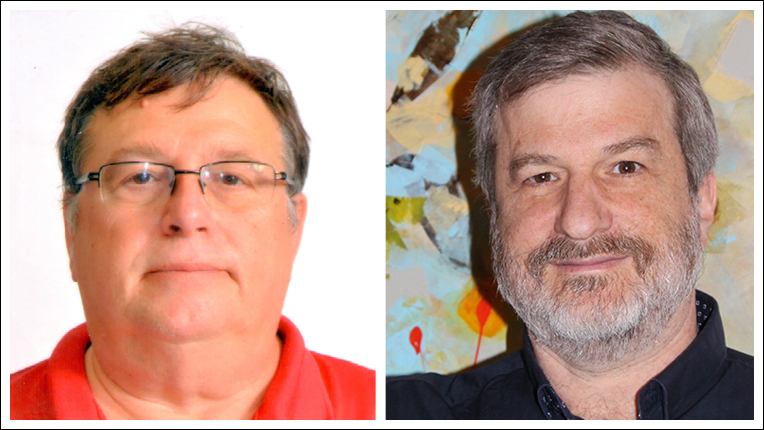 Jitendra Malik of UC Berkeley is the recipient of the 2016 ACM – AAAI Allen Newell Award for seminal contributions to computer vision that have led the field in image segmentation and object category recognition. One of the world’s leading researchers in computer vision, Malik and his lab team have solved several important problems in computer vision. 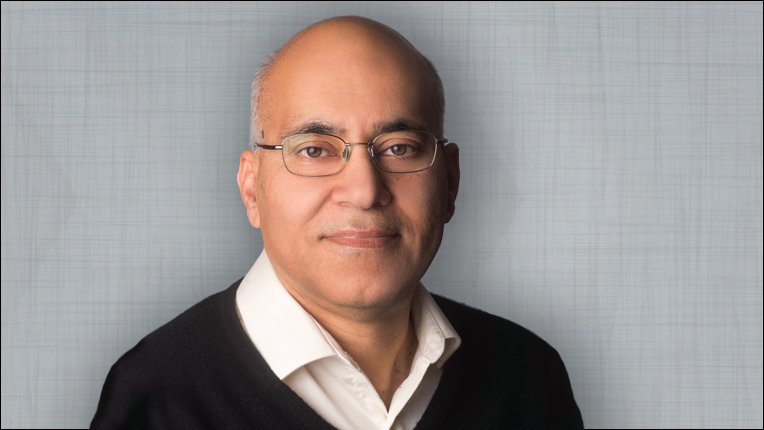