Rice University Professor Credited with Revitalizing Communications of the ACM

Moshe Y. Vardi, the Karen Ostrum George Distinguished Service Professor in Computational Engineering and Director of the Ken Kennedy Institute for Information Technology at Rice University, is the recipient of the 2017 ACM Presidential Award. Vardi is recognized for building Communications of the ACM, the Association for Computing Machinery’s flagship publication, into the computing field’s preeminent print and online magazine.

Communications of the ACM was established in 1958 and today has a worldwide circulation of nearly 100,000. Though always a respected computing publication, by the time Vardi became editor in July, 2008, many came to believe that Communications’ editorial content had drifted away from the core interests of the ACM community. Working with ACM’s editorial board and staff, Vardi broadened the magazine’s editorial focus to offer a truly global view of the computing community. Communications rapidly became a “must-read,” known for its industry news, insightful and biting commentary, stories of real-world applications, historic technology overviews, and in-depth articles on computing research that are accessible to a broad-based audience.

“Communications is the main vehicle ACM uses to share with the world the excitement of working in this field,” explained Hanson. “The magazine also serves as a public square in which ACM members from different disciplines and regions read about the most recent developments in computing, offer their viewpoints and stay connected. During his tenure, Moshe has transformed Communications of the ACM into a publication that is essential, accessible and enjoyable."

In addition to strengthening the content of the publication, Vardi is cited for leveraging the latest technologies to expand the magazine’s worldwide audience. He initiated and oversaw the development of the Communications website, digital edition and mobile apps— all of which have significantly increased the magazine’s readership and influence.

Moshe Vardi of Rice University has been named the recipient of the 2017 ACM Presidential Award. Vardi was recognized for building ACM's flagship publication Communications of the ACM into the computing field’s preeminent print and online magazine. This is his second Presidential Award. 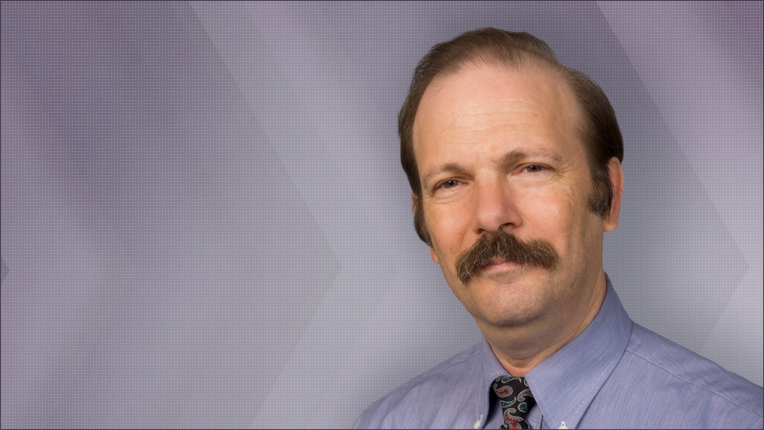