Recipients Honored for Contributions to Education, Research, and Broadening Participation

ACM recognized three individuals with awards for their exemplary service to the computing field. Working in diverse areas, the 2019 award recipients were selected by their peers for longstanding efforts that have strengthened the community. This year’s ACM award recipients made seminal contributions in areas including textbooks and educational tools, bibliographic resources, and advancing the computing community in India.

The 2019 Award Recipients include:

Ben-Ari, a professor at the Weizmann Institute of Science in Israel, has authored 15 well-known and widely-used textbooks on topics including concurrent and distributed programming, programming languages, model checking, and mathematical logic. Many of these books are the definitive textbooks in their respective areas, and several have been translated into many languages.

In addition to his textbooks, Ben-Ari has developed several open source software tools for teaching computer science. The tools he developed and co-developed for teaching various subject areas include: for distributed and concurrent programming (DAJ, Jbaci); for model checking (JSpin and EriGone); for program visualization (the Jeliot animation tool); and for SAT solving (LearnSAT).

Ben-Ari has also been a leader in the area of computer science education theory, having written seminal research papers on constructivism and situated learning. Demonstrating his broad range of interests, he recently co-authored (with Francesco Mondada) Elements of Robotics, an open source textbook for high school students. Ben-Ari’s work has helped to educate and inspire generations of students in computer science.

Until the early 1990s, finding relevant literature and compiling the bibliographic references for a paper or a dissertation was a manual and tedious effort for students and authors. Ley, of the University of Trier and Schloss Dagstuhl − Leibniz Center for Informatics, created DBLP in 1993 to cover proceedings and journals from the fields of database systems and logic programming (from which the acronym “DBLP” arose). The author pages provided links to co-authors and corresponding table-of-contents entries, forming a browsable person-publication network. After positive feedback from the database community, Ley added data from further computer science disciplines.

Today, DBLP lists more than 5 million publications and is used to search for bibliographic entries (its original intent), as well as to evaluate persons or institutions, and to support program committee chairs, editors, and reviewers. Strengths of DBLP include the quality of its data, which results in a very low rate of errors, as well as the unique identification of authors. DBLP has changed the way computer scientists use bibliographic data and has become an invaluable asset for virtually every researcher in the field.

During the 1990s and 2000s, DBLP was largely a one-man endeavor. In the last decade, Ley organized a DBLP team at Schloss Dagstuhl − Leibniz Center for Informatics. Through DBLP, Ley has made the enormous body of published computer science research more accessible and useful to the entire community.

Arati Dixit, recipient of the Outstanding Contribution to ACM Award for contributing to the growth and diversity of ACM programs in India, especially ACM-W India.

Dixit is currently a Senior Scientist at Applied Research Associates, Inc. in Raleigh, North Carolina, as well as a Teaching Associate Professor in the ECE department at North Carolina State University. Dixit has been an active member of ACM-W India, an initiative that focuses on the empowerment of women, for many years. In 2013, she was involved in launching the first ACM-W Celebration of Women in Computing event in Pune. ACM-W Celebrations are events that are designed to build a sense of community among women in computing and can include anything from a technical session, to a graduate panel, to a career fair. When she became Chair of ACM-W India in 2017, Dixit expanded the number of ACM-W celebrations to eight diverse regions of the country in both rural and metropolitan settings. She also championed the creation of an annual ACM-W India hackathon.

In 2017, when the broader ACM India Council initiated a program of summer schools across the country to encourage undergraduate students to take up graduate studies, Dixit proposed the idea of having one of the schools dedicated exclusively to women. Dixit organized the first school in Pune in 2017, and an additional summer school was added in Bengaluru in 2018. These women-only summer schools were a success and the model has been repeated. The number of ACM-W chapters across India also grew during Dixit’s tenure. When she stepped down as Chair at the end of 2019, there were 35 active ACM-W student chapters and three ACM-W professional chapters in the country.

Dixit’s other prominent public contribution to ACM was her work as the founding Vice Chair of the ACM India Special Interest Group on Computer Science Education (iSIGCSE), in which she made tireless efforts to promote ACM curriculum implementation across India. As an ACM India Eminent Speaker, she has delivered more than 50 talks on diverse topics. She has been especially active with her local ACM professional chapter in Pune, having served as Chair, Vice Chair, and Secretary/Treasurer.

Mordechai Ben-Ari was named recipient of the Karl V. Karlstrom Outstanding Educator Award for his pioneering textbooks, software tools and research on learning concurrent programming, program visualization, logic, and programming languages, spanning four decades and aimed at both novices and advanced students in several subfields of computing. Many of Ben-Ari's books are the definitive textbooks in their respective areas, and several have been translated into many languages. 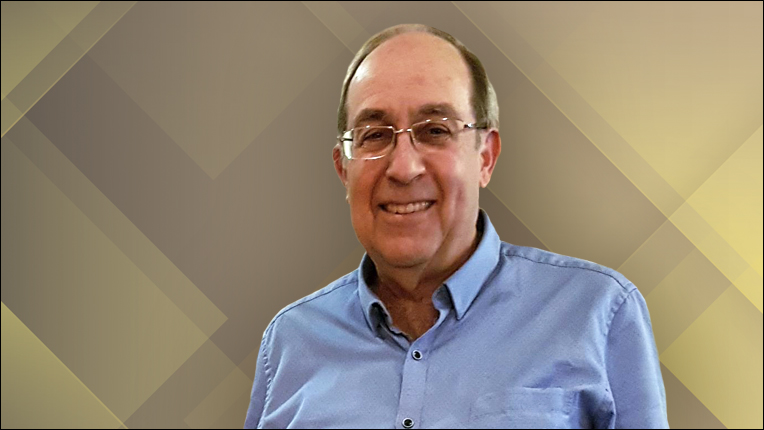 Michael Ley was named recipient of the ACM Distinguished Service Award for creating, developing, and curating DBLP, an extraordinarily useful and influential online bibliographic resource that has changed the way computer scientists work. Ley created DBLP in 1993 to cover proceedings and journals from the fields of database systems and logic programming (from which the acronym “DBLP” arose). DBLP has changed the way computer scientists use bibliographic data and has become an invaluable asset for virtually every researcher in the field. 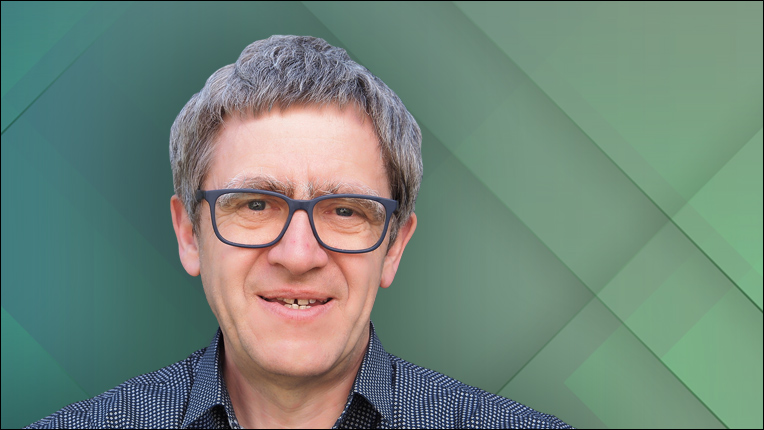 Arati Dixit was named recipient of the Outstanding Contribution to ACM Award for contributing to the growth and diversity of ACM programs in India, especially ACM-W India. Dixit helped launch the first ACM-W Celebration of Women in Computing event in Pune, and served as Chair of ACM-W India. She also organized women-only summer schools as part of a nationwide initiative to encourage undergraduate students to take up graduate studies. Dixit is the founding Vice Chair of ACM India's Special Interest Group on Computer Science Education. 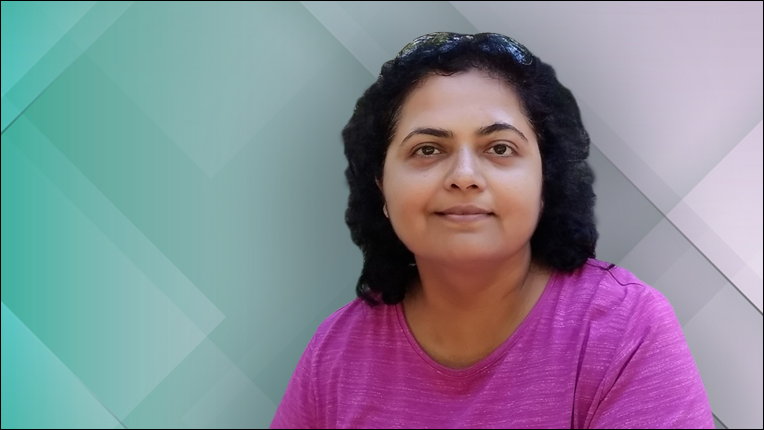