Computing Visionaries Made Contributions in Areas Including Internet, Algorithms and Artificial Intelligence

ACM named the recipients of three prestigious technical awards. These leaders were selected by their peers for making contributions that extend the boundaries of research, advance industry, and lay the foundation for technologies that transform society.

The 2019 Award Recipients include:

ACM named Paul Mockapetris recipient of the ACM Software System Award for development of the Domain Name System (DNS), which provides the worldwide distributed directory service that is an essential component of the functionality of the global internet.

When the internet was first deployed in the early 1980s, the online community relied on a centrally-managed directory that matched human-friendly host names to numerical IP addresses of computers on the network. As the internet began to grow more rapidly, maintaining a single centralized host directory became slow and unwieldy, necessitating a new scalable architecture. To address this need, in 1983, Mockapetris designed and built the Domain Name System (DNS), creating the associated query protocol, a server implementation, and initial root servers. Taken together, these components provided the first stable operational DNS system.

When Mockapetris initially designed the DNS, the number of name lookups to establish the associated IP address were in the few thousands per day. Today, while still employing the core components that Mockapetris introduced 37 years ago, the DNS manages 350 million separately-managed domains, and responds to several tens of billions of queries each day.

DNS serves as a foundation for dozens of other applications, including email and web addresses. The Universal Resource Locator (URL) and Universal Resource Identifier (URI)—core components the World Wide Web—rely on domain names as introduced in the DNS system. While many of the new features of the DNS have been added by others, the ability of Mockapetris’s original design to incorporate these updates is a testament to his work.

Alon, Gibbons, Matias and Szegedy pioneered a framework for algorithmic treatment of streaming massive datasets. Today, their sketching and streaming algorithms remain the core approach for streaming big data and constitute an entire subarea of the field of algorithms. Additionally, the concepts of sketches and synopses that they introduced are now routinely used in a variety of data analysis tasks in databases, network monitoring, usage analytics in internet products, natural language processing and machine learning.

In their seminal paper, “The Space Complexity of Approximating the Frequency Moments,” Alon, Matias and Szegedy laid the foundations of the analysis of data streams using limited memory. Follow-up papers, including “Tracking Join and Self-join Sizes in Limited Storage,” by Alon, Gibbons, Matias, and Szegedy, and “New Sampling-Based Summary Statistics for Improving Approximate Query Answers,” by Gibbons and Matias, expanded on the idea of data synopses and were instrumental in the development of the burgeoning fields of streaming and sketching algorithms. This work has been applied to query planning and processing in databases and the design of small synopses to monitor vast quantities of data generated in networks.

Lydia Kavraki is recognized for pioneering contributions to robotic motion planning, including the invention of randomized motion planning algorithms and probabilistic roadmaps, with applications to bioinformatics and biomedicine.

Kavraki has authored more than 240 peer-reviewed publications and is a co-author of the widely used robotics textbook, Principles of Robot Motion. Her seminal paper, “Probabilistic Roadmaps for Path Planning in High Dimensional Configuration Spaces,” (with Svestka, Latombe and Overmars) was the first to establish a probabilistic approach to developing roadmaps for high-dimensional spaces, which has become one of the key techniques for motion planning for complex physical systems.

Kavraki’s contributions go beyond robotics to address problems underlying the functional annotation of proteins, the understanding of metabolic networks, and the investigation of molecular conformations and protein flexibility. She has contributed to problems that involve reasoning about the three-dimensional structure of biomolecules and their ability to interact with other biomolecules primarily for drug design and, more recently, for personalized cancer immunotherapy.

Daphne Koller is recognized for seminal contributions to machine learning and probabilistic models, the application of these techniques to biology and human health, and for contributions to democratizing education.

Koller was a leader in the development and use of graphical models, including learning the model structure as well as its parameters, and pioneered the unification of statistical learning and relational modelling languages. She also developed foundational methods for inference and learning in temporal models. Her textbook (with Nir Friedman), Probabilistic Graphical Models, is the definitive text in this area.

As an early leader in bringing machine learning methods to the life sciences, she developed Module Networks, wherein she and her colleagues harnessed modularity in gene regulatory programs to build an effective model of gene activity. She has developed groundbreaking applications of machine learning to pathology, work that not only demonstrated the ability of machine learning to outperform human pathologists, but also was one of the first to highlight the importance of the stromal tissue in cancer prognosis (now well-recognized).

Koller is also the co-founder and former co-CEO of Coursera, a platform offering free education from top universities to people worldwide. Coursera, now in its eighth year, has touched the lives of over 50 million learners in every country in the world. Koller is currently the founder and CEO of Insitro, a biotech startup that works to discover better medicines through the integration of machine learning and biology at scale.

ACM named Paul Mockapetris recipient of the 2019 ACM Software System Award for developing the Domain Name System (DNS), which provides the worldwide distributed directory service that is an essential component of the functionality of the global internet. In 1983, Mockapetris designed and built the DNS, creating the associated query protocol, a server implementation, and initial root servers. Taken together, these components provided the first stable operational DNS system. 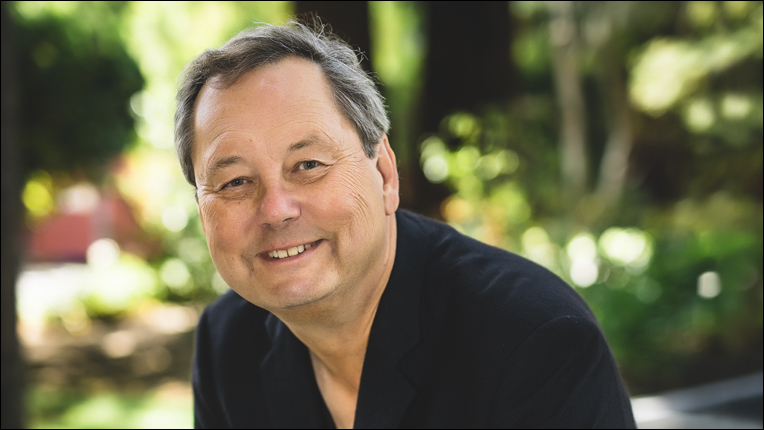 Noga Alon, Phillip Gibbons, Yossi Matias, and Mario Szegedy have been named 2019 ACM Paris Kanellakis Theory and Practice Award recipients for seminal work on the foundations of streaming algorithms and their application to large-scale data analytics. They pioneered a framework for algorithmic treatment of streaming massive datasets, and today their sketching and streaming algorithms remain the core approach for streaming big data and constitute an entire subarea of the field of algorithms. 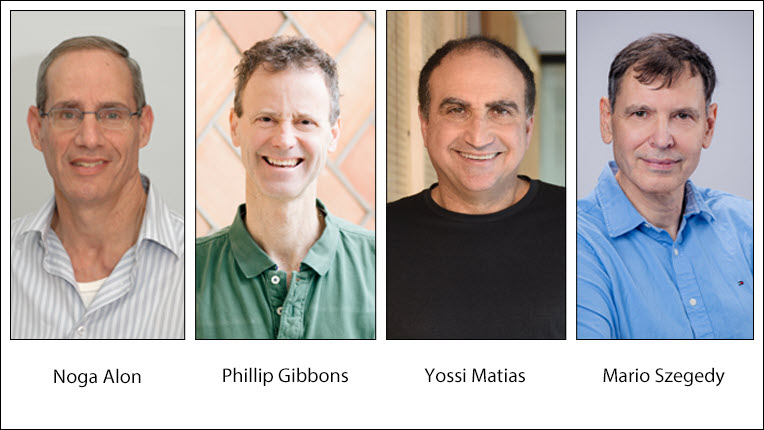 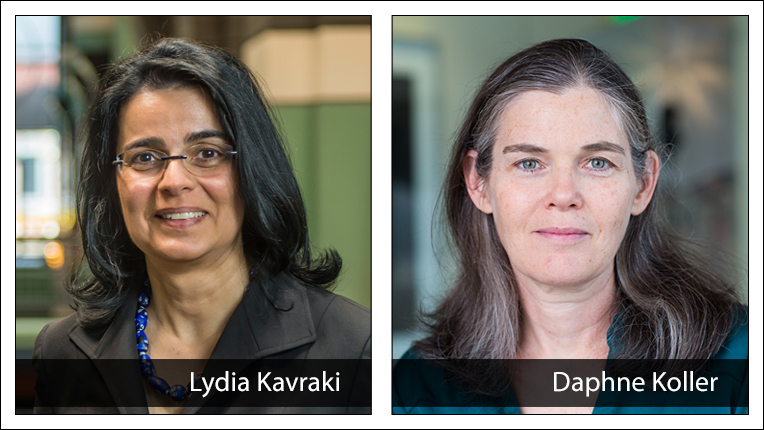