Presented annually to an outstanding educator who is: appointed to a recognized educational baccalaureate institution; recognized for advancing new teaching methodologies, or effecting new curriculum development or expansion in Computer Science and Engineering; or making a significant contribution to the educational mission of the ACM. Those who have been teaching for ten years or less will be given special consideration. A prize of $10,000 is supplied by Pearson Education.

Mark Allen Weiss was named recipient of the Karl V. Karlstrom Outstanding Educator Award for advancing the art and science of computer science (CS) education through his textbooks, research, and curriculum design, which have affected thousands of instructors and students worldwide.

Weiss’s most significant contributions to the evolution of the data structures and programming curriculum have been through his textbooks, which have been used in numerous countries and published in multiple editions over three decades (from the 1990s to the 2010s). He was one of the first authors to include advanced topics such as splay trees and amortized analysis with detailed implementations that matched the theoretical results outlined in the programming textbooks. His books were also groundbreaking in that they included in-depth presentations of C++ features and syntax, predating the Standard Template Library (STL) with vector and string classes.

Weiss has also led and contributed to important education projects. Beginning in the late 1990s, he was part of the Advanced Placement (AP) CS Development Committee that designed the AP curriculum and wrote the AP exams taken by US high school students. He chaired the committee for four years during the early 2000s, when the exam design was changing from C++ to Java, and the underlying curriculum was putting greater emphasis on object-oriented design and abstraction principles. He is also co-leading a project to help the US National Science Foundation set priorities for CS education research.

Notably, he has also been a champion for increasing diversity in the computing field, especially through partnership programs with other universities in the state of Florida. These programs include pooling courses to improve access to relevant subject matter, providing support for especially challenging courses early in the computing curriculum, and increasing financial support for high-ability students with economic needs. As Associate Dean of Undergraduate Education at Florida International University, Weiss’s leadership in these programs has significantly increased the four and six-year graduation rates at his institution.

Among his many honors, Weiss has received the ACM SIGCSE Award for Outstanding Contributions to Computer Science Education, the IEEE-CS Taylor Booth Education Award, and the IEEE Sayle Education Achievement Award.

Mark Allen Weiss, a Professor at Florida International University, receives the Karl V. Karlstrom Outstanding Educator Award for advancing the art and science of computer science (CS) education through his textbooks, research, and curriculum design, which have affected thousands of instructors and students worldwide. 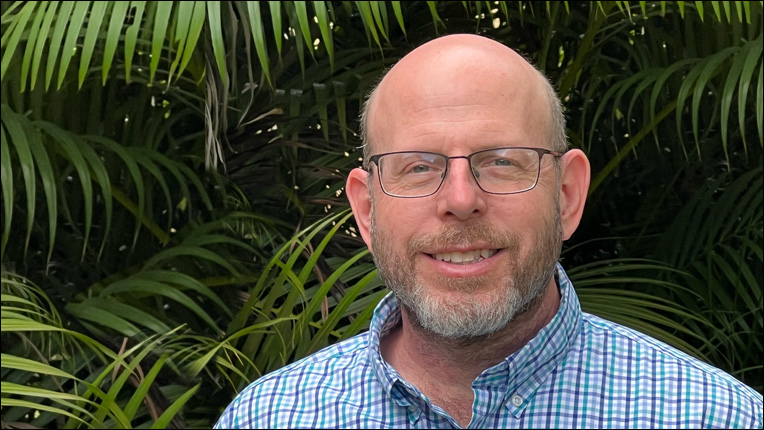