ACM Recognizes Visionaries Who Changed the World through Technology

ACM recognized four individuals with awards for their exemplary service to the computing field. Working in diverse areas, the 2017 award recipients were selected by their peers for longstanding efforts that have significantly shaped the role of computing in society. This year’s ACM award recipients made seminal contributions in areas including computer science education, publishing, public policy, and expanding access to computing.

The 2017 Award Recipients include:

Judith Gal-Ezer, recipient of the Karl V. Karlstrom Outstanding Educator Award for her central role in developing a groundbreaking high school computer science curriculum; her outstanding computer science education research; and her extensive service to the education community. In 1995 Gal-Ezer, who is currently a professor emerita at The Open University of Israel, led the development of a bold new CS curriculum for Israeli high school students. Her reimagined approach moved away from conventional pedagogies, which prioritized coding, to emphasizing the underlying ideas of computer science. Gal-Ezer’s framework was such a success at engaging students that many other countries used it as a model as they revised or introduced their own CS curricula.

Gal-Ezer’s seminal works include her 1998 paper “What (Else) Should CS Educators Know,” co-authored with David Harel. In the paper, she advocates that CS educators should extend their knowledge beyond regular CS coursework and be exposed to the foundational ideas of algorithms and systems. The paper inspired a whole generation of CS educators and contributed to a heightened appreciation of the inherent value of studying computing. Gal-Ezer has also been active in developing curricula at the university level. From 1985 onward, she played a prominent role in setting up computer science undergraduate programs, and later a Master’s program, at OUI, where she either personally wrote or supervised much of the CS coursework.

Outside Israel, Gal-Ezer has been an indispensable collaborator for several major organizations that advance CS education. She has been a member of key CS education journal editorial boards, served on the Computer Science Teachers Association’s (CSTA) Advisory Council, and more recently, joined the Committee on European Computing Education (CECE, a group consisting of members from the ACM Europe Council and Informatics Europe) and Google’s education advisory council.

Jan Cuny, recipient of the ACM Distinguished Service Award for the establishment and tireless promotion of projects that have nationally transformed CS education by increasing and diversifying access to high-quality CS education. When she joined the US National Science Foundation (NSF) in 2004, Cuny initiated the Broadening Participation in Computing Program (BPC), which aimed to significantly increase the number of college students earning degrees in computing across the country. The BPC program sought to increase the participation in computing of traditionally underrepresented groups, including women, minorities and persons with disabilities. BPC seeded a number of alliances—large-scale efforts that are continuing to work at the national level to increase diversity in the computing field.

In the K-12 arena, Cuny built on the work of one of those alliances, Into the Loop, that successfully introduced a new high school course, Exploring Computer Science, designed with equity as a core consideration.  Cuny worked with the College Board to develop a new national Advanced Placement (AP) computer science course and exam with similar goals of attracting traditionally underrepresented groups. One challenge the planners faced was that of the 23,000 public high schools in the United States, only 2,000 offered computer science education. Creating new NSF programs, Cuny launched an effort to catalyze a movement to add 10,000 new well-trained CS teachers throughout the country in 10 years. This ambitious professional development effort was dubbed “CS10K.”

While the milestone of 10,000 new CS teachers has not quite been reached yet, Cuny’s vision of a new, more inclusive CS course is a reality. AP Computer Science Principles was launched in the 2016-2017 academic year. More than 2,500 schools offered the course and more than 50,000 students took the exam—the biggest launch in the AP’s history. CS10K became the forerunner to today’s CSforAll movement that is transforming CS education for grades preK-12.

A highlight of Wulf’s tenure as Director of the National Science Foundation (NSF) Computer & Information Science & Engineering (CISE) division (1988-1990) was overseeing the merger and conversion of the ARPANet, an early packet-switching network with/to NREN, an early network that supported the research and education communities. This merger, as well as efforts by Wulf and others to work with Congress to craft legislation, led to the publicly accessible internet.

While at the National Academy of Engineering (NAE), Wulf became known as the “Education President.” He established NAE’s first Standing Committee on Engineering Education and spearheaded NAE’s technical literacy movement. Two reports: “The Engineer of 2020” and “Educating the Engineer of 2020” were especially well-received and fostered broad consensus among NAE’s membership. Wulf was also recognized for his efforts in championing ethics and greater diversity in the engineering profession during his term at NAE.

Steve Bourne, recipient of the Outstanding Contribution to ACM Award for significant contributions to ACM, particularly for reaching out to practitioners through the development of the Practitioners Board and ACM Queue, and for his support of students worldwide through his engagement with, and support of, the ACM International Collegiate Programming Contest (ICPC).

During his tenure as President of ACM (2000-2002), Bourne envisioned and encouraged the expansion of the ACM membership from its historic academic and research base to include practicing professionals. He instituted and fostered projects to interest and support this practitioner demographic, and his involvement in these programs continues to this day. A centerpiece of these efforts was the launch of ACM Queue, a first-of-its kind magazine for practicing software engineers. In enlisting and guiding the magazine’s first editorial board, Bourne envisioned a publication that would not simply chronicle industry news, but rather provide software engineers with insights into future challenges that lie just ahead.

Bourne also broadened ACM’s appeal to professionals by initiating and developing the ACM Practitioners Board. The board meets regularly to ensure that ACM continues to offer products and services that support and enhance the professional and technical development of ACM members. An apt reflection of the fastest-growing areas of computing, the Practitioners Board includes practicing engineers, computer architects, and IT specialists and managers, among many others.

Another of Bourne’s contributions to ACM has been his active participation since 2001 in the ACM-operated International Collegiate Programming Contest (ICPC). Now in its 42nd year, ICPC counts more than 320,000 alumni.

Judith Gal-Ezer was named recipient of the 2017 ACM Karl V. Karlstrom Outstanding Educator Award for her central role in developing a groundbreaking high school computer-science curriculum; her outstanding computer science education research; and her extensive service to the education community. Her approach moved away from conventional pedagogies, which prioritized coding, to emphasizing the underlying ideas of computer science. 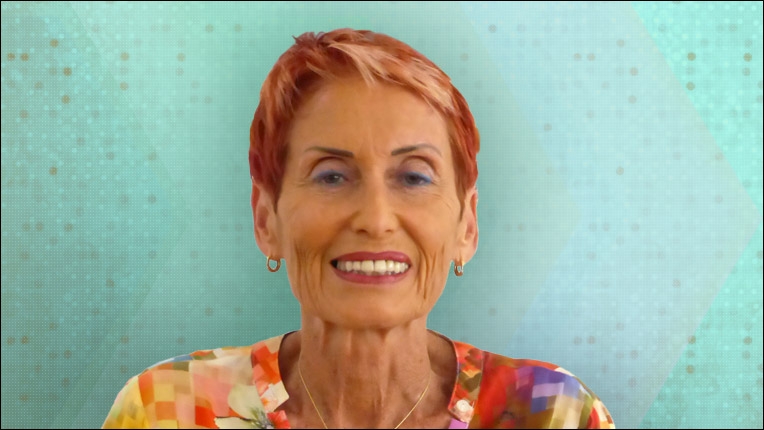 Jan Cuny has been named recipient of the 2017 ACM Distinguished Service Award for the establishment and tireless promotion of projects that have nationally transformed computer science education by increasing and diversifying access to high-quality CS education. Her contributions included development of a new national Advanced Placement computer science course and exam. 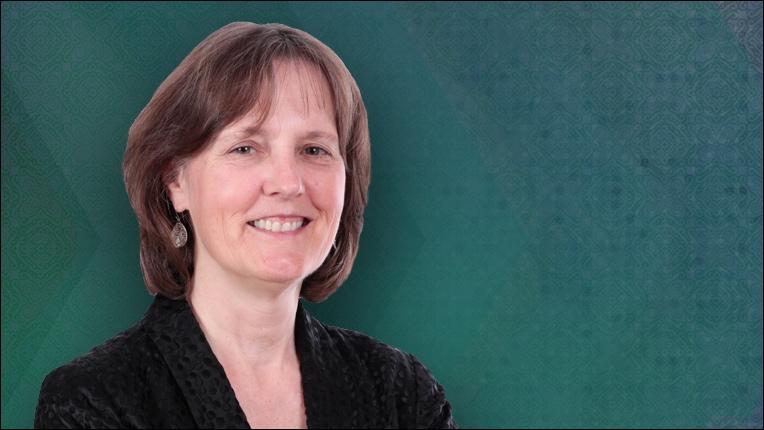 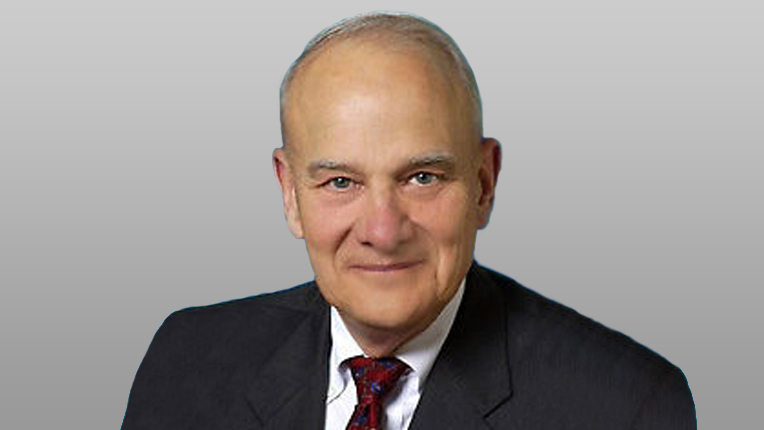 Steve Bourne has received the 2017 Outstanding Contribution to ACM Award for significant contributions to ACM, particularly for reaching out to practitioners through the development of the Practitioners Board and ACM Queue, and for his support of students worldwide through his engagement with, and support of, the ACM International Collegiate Programming Contest (ICPC).